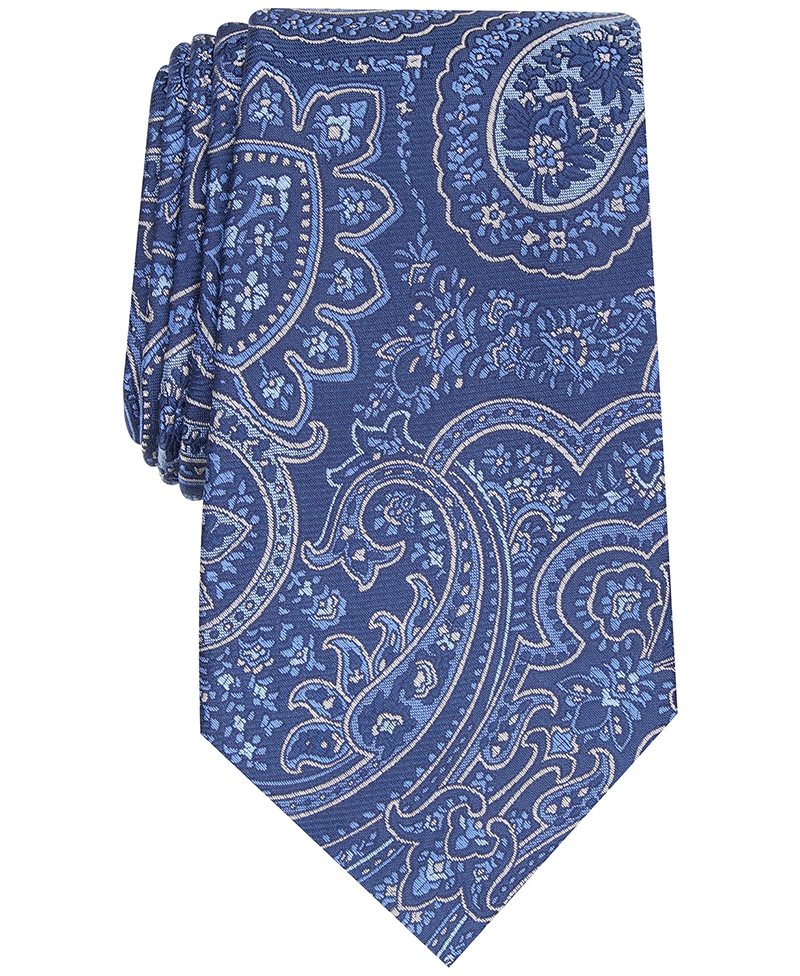 Color option: if you do not like our colors, you can provide your own color by  Panton color book with MOQ 50piece/colors

This website only showing few designs of our neckties, for more designs, please contact me by email, paulyu@pjtiecollection.com.


Send email to us

Around 1850, suits were adopted as dresses. By around 1870, people began to wear suits, and the tie became fashionable, an indispensable accessory to match a suit. According to the analysis of some clothing experts, ties just like corsets and skirts show people’s gender characteristics, symbolize two rational senses of responsibility, and reflect a serious and law-abiding spiritual world, which is precisely what men deliberately pursued at that time. of. At this time, the shape of the tie is belt-like, usually cut diagonally, with interlining inside, the length and width vary, and the color is mainly black. The first tie knot is said to have been invented in England in 1868. At the end of the 19th century, the tie knot made by the Duke of Windsor was all the rage. It was a symbol of the artist at the end of the 19th century. At that time, the shape of the tie was basically influenced.At the end of the 19th century, the tie was introduced to the United States. Americans invented the string tie (or cowboy tie), and the black string tie was a typical accessory for gentlemen in the western and southern United States in the 19th century. Later, there appeared a kind of string tie fixed with a sliding metal ring, called the Paul tie. The tie basically follows the strip style at the end of the 19th century. It is cut diagonally at a 45° angle, with lining cloth and lining silk inside. There are certain standards for length and width, and there are various color patterns. After centuries of evolution and development, with the improvement of civilization, ties have become more and more artistic and delicate, and tend to be more beautiful in terms of style and color. 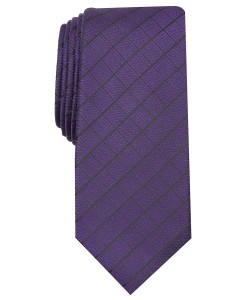 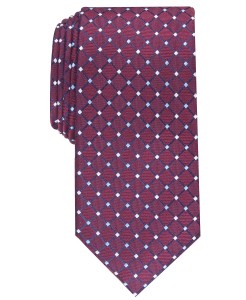 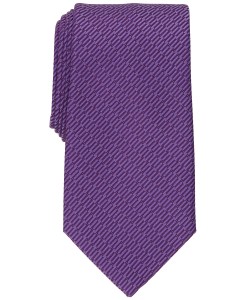 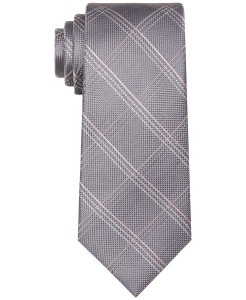 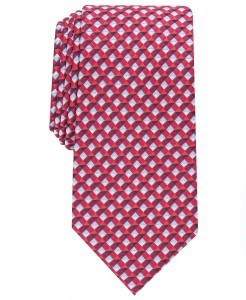 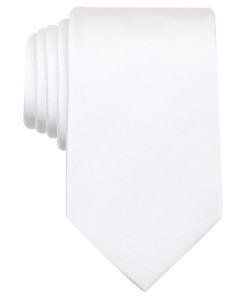